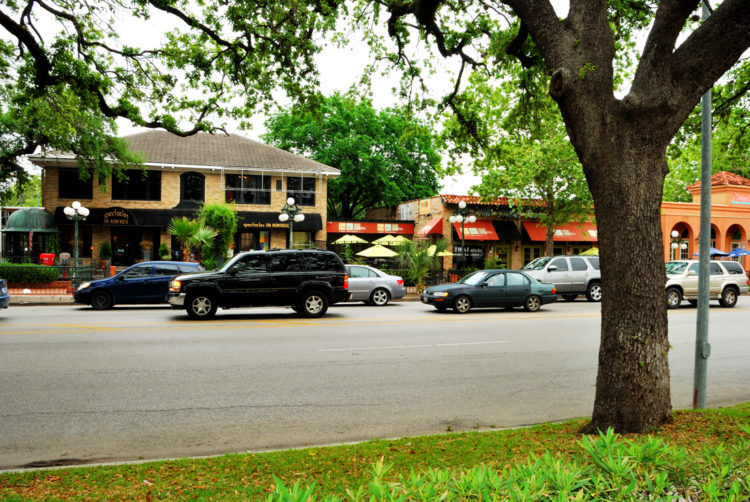 Houston’s Montrose neighborhood, which occupies the majority of the 77006 zip code, has been in the Houston spotlight for most of the last 50 years. It is known as an edgy, trendy, eclectic, free-spirited sort of place (as William Broyle illustrates so well in his recent piece in the Texas Monthly). The increased media attention and intrinsic urban-vibe have caused a new wave of Montrose real estate interest, as well. In fact, the Montrose real estate market is red hot, right now.

It doesn’t take any numbers to demonstrate just how hot Montrose real estate is right now. Just look around. Clients are bidding over list price for houses, every block has multiple construction sites, and “sold” signs are sitting infront of lots that haven’t even poured the foundation yet. But, since I love the numbers, I’m sure some of you do to. I thought the best metric would be to look at the most recent complete month’s sales data with the same month’s data 1 year ago. The 2012-2013 January month-to-month comparison shows the average residential real estate sales price to have jumped 18% for the 77006 zip code. That’s pretty close to a Warren-Buffet-esque return, but even better when you put it into the context of the greater Houston area market of around 11%. Note: The 18% includes land, condo, and single-family residential sales reported.

For every commercial and multi-family project currently underway in Montrose, there are countless rehabilitations of classic Montrose structures. For example, while the new commercial construction on the corner of Dunlavy and Westheimer brings in the new, it is surrounded by two old brick structures housing Brasil and Agora. Dunlavy (also home to the ULR Houston office) is a great street to talk about when looking at the old and new of Montrose. Traveling south along West Gray you can see law offices, galleries, and coffee houses in 60-80 year-old brick classics. Interspersed between them are new residential townhomes and single family bungalows. At Alabama and Dunlavy you can see the elaborate green-contemporary design of the new HEB Montrose grocery store placed carefully into the wooded lot it now occupies.

That’s just one street in Montrose! Driving through the various sub-neighborhoods of Montrose, single family new construction infil projects are everywhere. Builder’s can’t build housing fast enough to keep up with the demand. They are having difficulty finding lots on which to build new construction and so Houston inventory levels have dropped below 4 months.

With a vibrant local market and continued national attention (Forbes just listed Montrose as one of the top Hipster neighborhoods in the country), all signs point to a continued upward climb for the Montrose real estate market.