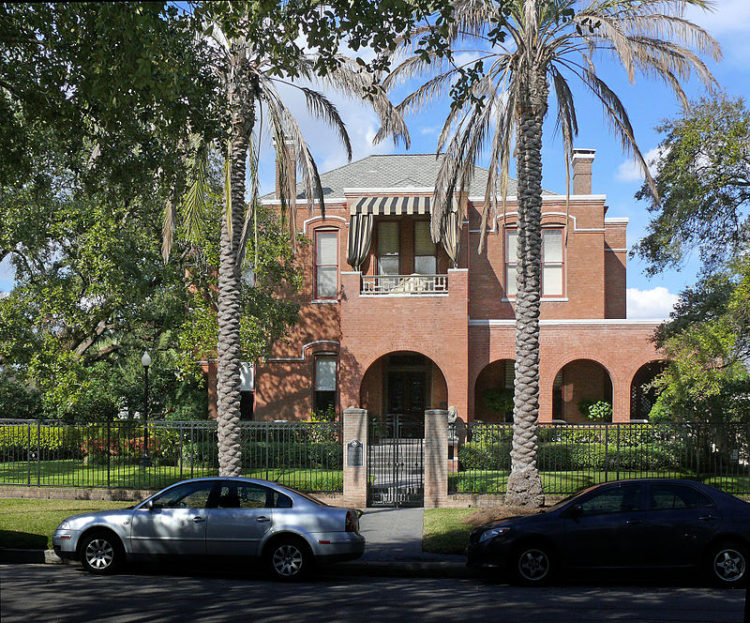 Moving to a new city can be daunting, especially when you’re looking at a bustling metropolis of over 2 million people. The beauty of Houston, though, is that the city truly boasts something for everyone. If you’re considering relocating to Bayou City, as the locals call it, but you don’t know the area, the neighborhoods below are all good places to start looking.

As one of Houston’s most sought-after locations, Afton Oaks / River Oaks is always a great choice for central Houston living. The peace of mind you’ll find in this close-in and tranquil community is well worth the price. There’s a good reason why so many of Houston’s most notable residents have chosen to call the neighborhood home over the years, including former President George H.W. Bush and Barbara Bush. But don’t be fooled—the area isn’t just for paragons of the Establishment. Thanks to a wide mix of housing options, from modern loft apartments to multi-million dollar estates, the neighborhood draws people from every walk of life—millennial singles, young professionals, retirees. The community offers something for them all, including plenty of green spaces, excellent restaurants and shops at the River Oaks Shopping Center, and one of the city’s highest walkability ratings. In Afton Oaks and River Oaks, you get the comfort of an affluent suburb in the middle of the city.

Next door to pristine Afton Oaks / River Oaks, you’ll find Montrose, a quirkier, more eclectic neighbor. The area is especially popular among young professionals and artists (unlike Afton Oaks / River Oaks, Montrose is less popular among families with young children). Attractions include art museums, folk festivals, and the sometimes-boisterous nightlife. Montrose is widely acknowledged to be the center of Houston’s creative cultural life, and you’ll see that reflected in the locals’ general spirit of openness. If you’re looking for a vibrant, big-city vibe combined with the warmth of a much smaller community, Montrose could be the place for you.

If residents of Binz had to vote on a single adjective to describe their neighborhood, a popular choice would definitely be “busy.” Because it’s adjacent to the prestigious Texas Medical Center’s sprawling complex, Binz is a popular location for a mix of doctors, medical students, and college professors. It’s also home to more than half a dozen world-class museums, including the African American Culture Museum, the Czech Center Museum, and the Holocaust Museum, and for this reason it draws a lot of enthusiastic tourists. Everything is easily accessible thanks to a stop on the metro’s Red Line, the Houston B Cycle’s bike share system, and readily walkable streets. Binz is a great place to live if you’re seeking a bustling cosmopolitan neighborhood populated by the best and the brightest.

When it comes to the region’s most popular places to live, downtown Houston is probably not one of the first neighborhoods that comes to mind…. Because nobody actually lives there, right? Well, don’t tell that to downtown locals. Although few in number (only about 3,500 by a recent count), neighborhood residents will tell you it’s a great place to live. Most people reside in one of the downtown’s 25 high-rise apartment/condo buildings, which are mainly clustered in the eight-block Historic District—literally right on top of a host of upscale restaurants, trendy cafes, and happening bars. Living downtown is especially attractive if you work nearby. Not only will you have more time to explore if you’re not commuting hours each day, but consider this: the most dangerous part of most people’s day is their drive to and from work. If you live only a short walk from your office, you’ve eliminated that risk entirely. Bonus: you’ll be a lot less sleep-deprived than the guy next to you who commutes from the burbs.

Although just outside Loop 610 and thus not technically “central”, the Uptown / Galleria area is attractive to many young professionals for good reason: the neighborhood serves as a second core business district for the city of Houston. Galleria is named after the massive retail complex at its center, the eighth largest shopping mall in the country—a place where you can hit over 400 shops, skate in a full-sized ice rink, dive into two separate pools, and even drop off your mail at the post office, all without leaving the building. Malls not your thing? No problem. Uptown Park offers a European-style open air retail district, as well as plenty of parks, excellent walking/bike trails, and attractive landscaping everywhere. The housing options are equally diverse: luxurious high-rises, elegant town homes, and sprawling mansions abound. Uptown is one of those places where it’s almost impossible to be bored. For those who work in Galleria or just love to be in the middle of a lively urban atmosphere, Uptown is an excellent choice.