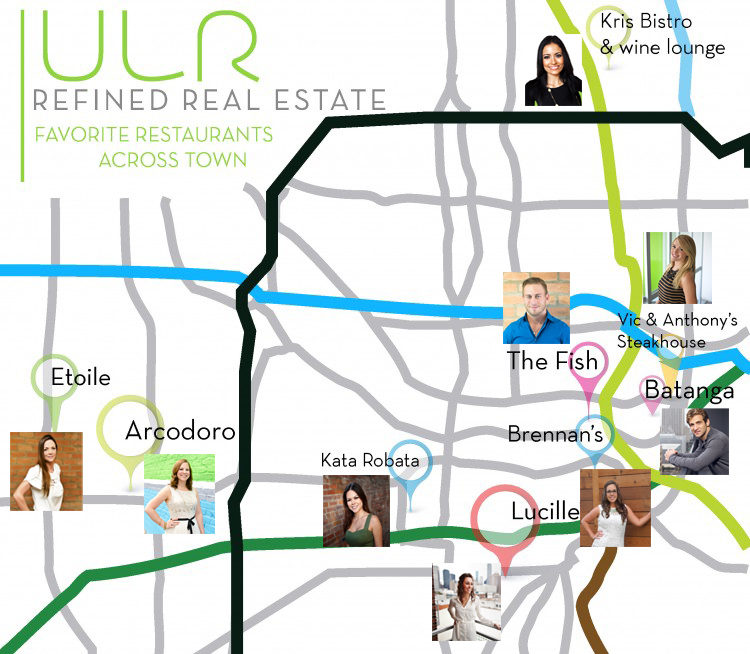 If you’re thinking about moving to Houston there are a few things you should know. Like every city, Houston has its own unique character. Residents love it, and we hope you will too!

There are green spaces everywhere!

The city of Houston boasts 337 parks, plus over 200 additional green spaces. You’ll find trails galore, riverside greenbelts, an arboretum and nature center, a world class zoo, outdoor sports facilities, and much more. Houstonians do not let the heat and humidity stop them in the summer, and they enjoy sunny days all winter long.

Houston is a major player in the global economy.

Houston has 26 Fortune 500 companies within the city limits, more than any other municipality except New York. It has a powerful energy industry—oil and natural gas are the major players, but renewable energy companies are growing. Aeronautics is big, in part because Houston is home to NASA’s famous Johnson Space Center. Biomedical research is also a major player. In short, Houston boasts a booming economy and a wealth of high-paying jobs.

The city cosmopolitan, cultured, and diverse.

Those not from Texas sometimes envision the state as a collection of cowboy boots and rodeos. However, Houston is a city as cosmopolitan as they come, with a dash of Southern charm. Don’t worry, if you’re looking for cowboys, you won’t be disappointed—the annual Houston Livestock Show and Rodeo, held for twenty days every March, is the largest show of its type in the world. However, Houston is also home to the annual Bayou City Art Festival, one of the top art festivals in the nation. In the Museum District, you’ll find a world class collection of cultural institutions and art museums. The music scene is vibrant, with local venues hosting homegrown and national acts in rock, hip-hop, blues, country, folk, Tejano, and dubstep.

Houston has a lot of water.

If you’re up on Texas geography, you’ll know that Houston is right on the Gulf of Mexico. Four major bayous (slow-moving rivers or estuaries) run through the city. In fact, the proximity to water has played a major role in Houston’s founding and its importance in the South’s economy. Houston is a major port city, which makes it a commercial hub, and historically it had an important ship-building industry. Houston is a great place for those into kayaking, coastal fishing and sailing, day trips to the nearby beach, etc.

The summers can be hot and humid. The winters are mild.

In the summer, highs average in the nineties, but can climb well into the hundreds. Humidity routinely climbs over 90%. Annually, the city has an average of over 100 days of precipitation. Fortunately, summer evenings bring a lot of relief to those who’ve been hiding indoors for the day. And on the flipside, highs in the middle of winter tend to hover in the 60s (something transplants from up north will probably appreciate).

While the city boasts perks for residents of all ages, Houston is one of the country’s youngest cities, with a median age of thirty-three. In the city, you’ll find a vibrant nightlife and happening social scene, with a host of trendy coffee shops, nightclubs, bars, and music venues. This means if you’re younger, you’ll likely find many coworkers and neighbors around your age.

Living close-in is worth the expense.

Like many Texas cities, Houston is fairly reliant on cars, which means traffic can be a challenge. Also, many neighborhoods—especially on the outer edges of the city—tend not to be very walkable. This makes living close to your job an important consideration if you’re moving to the city. On the plus side, the city is making a lot of progress in improving public transportation, with three MetroRail lines, a host of bus lines, and growing availability of bike share programs. What this boils down to—when it comes to finding an apartment or house in Houston, think location, location, location. Remember, if you’re looking for the ideal location for your lifestyle, we are glad to help you find the perfect apartment or home!